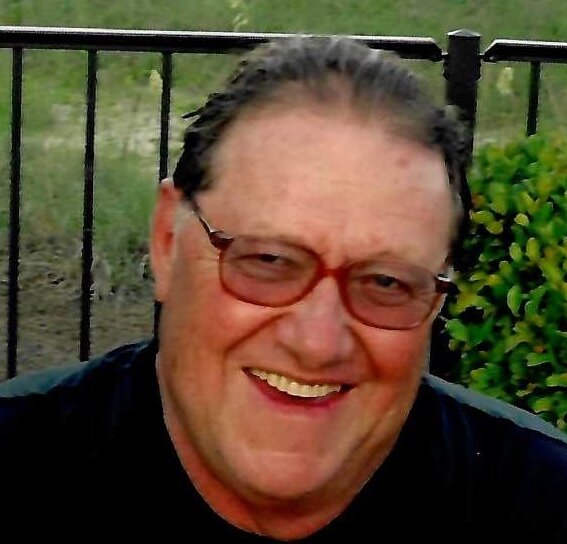 Please share a memory of Joseph to include in a keepsake book for family and friends.
View Tribute Book
On Monday, September 5, 2022, Joseph Theodore Wielgopolski fell asleep in death at the age of 77. Joe was born on January 4, 1945 to Stanley and Eleanor Wielgopolski and grew up on Murray Street in Wilkes Barre. He graduated from Mary Mount High School in 1963 and immediately entered the Navy. He was a Navy veteran and proudly served his country during the Vietnam War, spending time in Hawaii, the Philippines and Japan. Joe met the love of his life at the age of 15, and married Phyllis Bauman Wielgopolski on October 18, 1969. Together they enjoyed 52 years of a loving marriage. They had two sons, Stanley and Theodore “Teddy” Wielgopolski. Joe was a dedicated and loving father who always made time for his sons. He coached their baseball teams for 8+ years and created memories travelling with his family. His children will always remember their parents tales of a cross-country roadtrip, where they saw Route 66 and the Grand Canyon for the first time. Joe was a family man through and through. He loved spending time with his four grandchildren and never missed a game, recital or show. One of his favorite things to do was take all four children to Knoebles Grove each summer, and even in his later years Joe remained close to all of his grandchildren. Joe was a proud union brother and steward for UFCW local 1776. He worked for the Pennsylvania Liquor Control Board for over 25 years and later for the Luzerne County Transportation Authority, from which he retired in 2013. Even in retirement, Joe was certain to take his sweetheart on regular dinner and a movie dates. He loved the Redsocks, polka music, bourbon and bowling, where he achieved the pinnacle score – a 300! Joe was an avid golfer, and three of the Wielgopolski’s (father, brother and son) will never forget the time they witnessed his “hole in one” at the Wilkes Barre Municipal Golf Course. Anyone who had the privilege of knowing Joe will remember him fondly for his sense of humor, warm heart, and dedication to his family. He was a man of strong Christian faith, and was a parishioner of Saint John the Evangelist Church in Pittston. He was preceded in death by his brother, Stanley Wielgopolski, and sister, Patricia Smeraglio. He is survived by his devoted wife, Phyllis Wielgopolski, sons Stanley (Danielle) Wielgopolski, Theodore “Teddy” Wielgopolski and companion Beth Olenick, daughter in law, Charise and husband William O’konski, four beloved grandchildren Hannah, Jacob, Jude and Luke Wielgopolski and his brothers Robert and Thomas Wielgopolski. The family will honor Joe’s memory with a Mass of Christian burial that will be held at 9:30 am Monday, September 12, 2022, in St John the Evangelist Church 35 William St. Pittston. Interment will be in St. Mary’s Cemetery, Hanover Twp. The family has asked if friends and family would go directly to the Church Monday morning. Friends may call on Sunday September 11, 2022, from 3:00 pm to 6:00 pm at Edwards & Russin Funeral and Cremation Services Inc. 717 Main Street, Edwardsville. Online condolences can be made by visiting Joseph’s obituary on the funeral home’s website www.russincares.com In lieu of flowers donations may be made to Saint Jude’s Children’s Hospital; an organization close to Joe’s heart.
To send flowers to the family or plant a tree in memory of Joseph Wielgopolski, please visit Tribute Store
Sunday
11
September

Share Your Memory of
Joseph
Upload Your Memory View All Memories
Be the first to upload a memory!
Share A Memory
Send Flowers
Plant a Tree