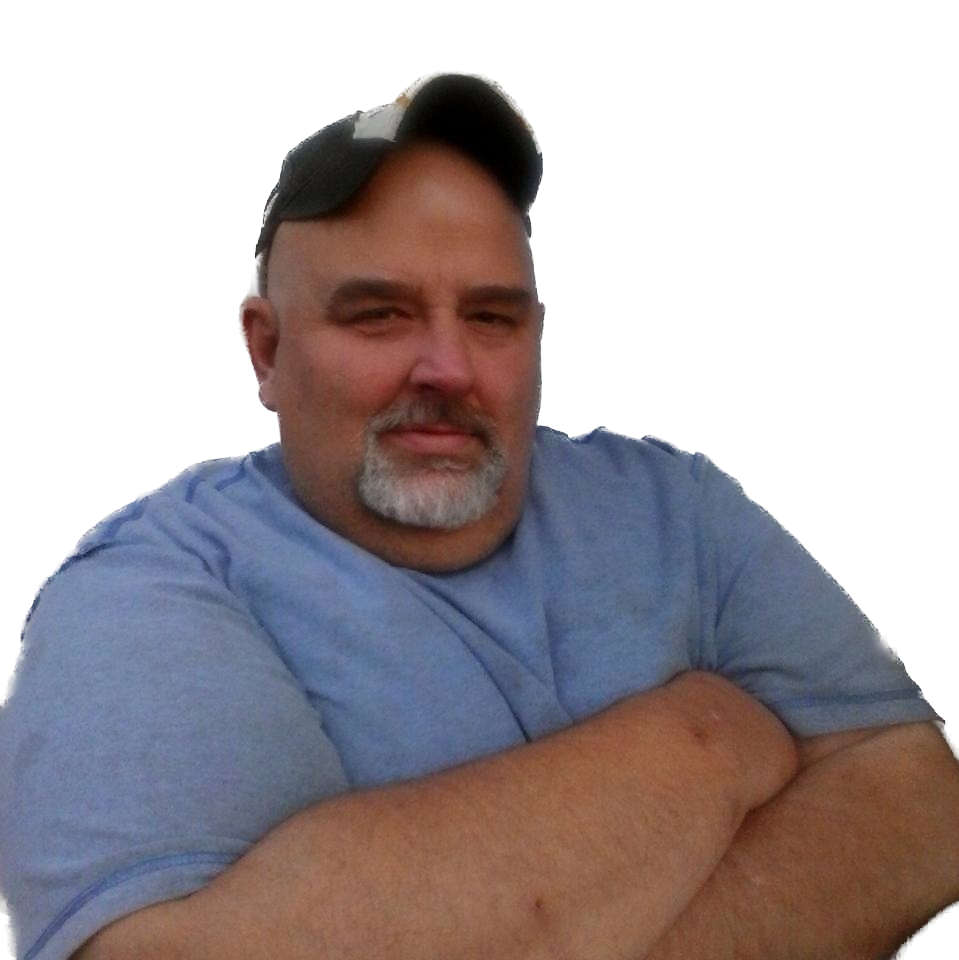 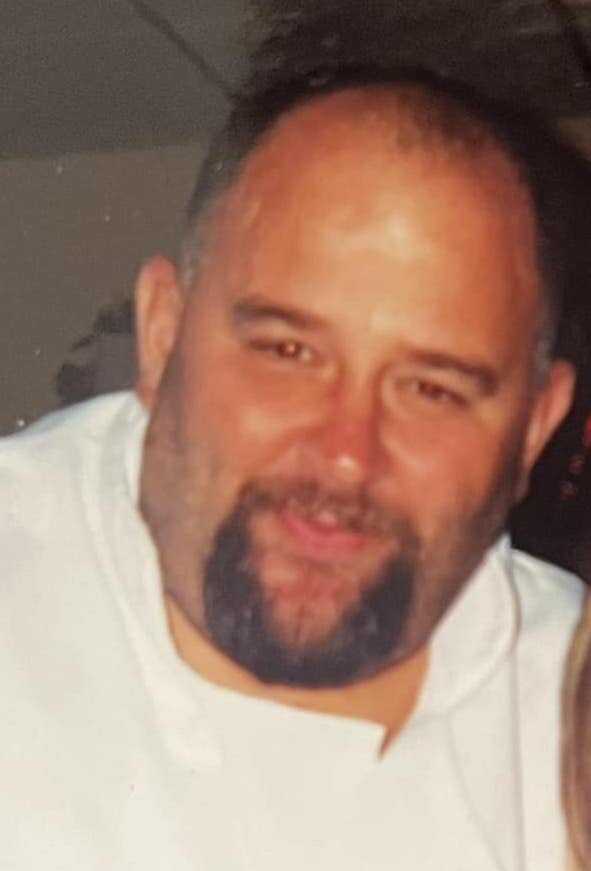 Please share a memory of Mark to include in a keepsake book for family and friends.
View Tribute Book
Mark A. Ellsworth, 57, of Larksville passed away at home on New Year’s Eve after a long battle with kidney failure. He was born in Edwardsville to the late George and Patricia Moran Ellsworth. Mark was a graduate of Wyoming Valley West High School, class of 1982. He had worked as a chef at Genetti Manor, Dickson City prior to his illness. Mark was a longtime Pittsburgh Steelers fan, loving brother and friend. He had the biggest heart and would do anything for anyone. Mark was a devoted brother, brother-in-law, and uncle and great uncle. He was there for me when I had to go on military duty in the mid-90s, spending time with my wife and my son (4-5 years old at the time) over weekends while I was overseas for a year as well as other times during my military service. Mark was loved by my wife Bonnie and my son Corey—they have so many fond memories of Mark and what he meant to our family We have one grandchild, Corey’s son Chase Michael. Corey and I wanted to make Marks 50th birthday in 2015 special so we flew to PA to surprise him and family. I’ll miss our Monday afternoon talks. Most of all I’ll continue to miss our backyard football practices pretending to be Terry Bradshaw and Lynn Swann well over 40 years ago when we were young teenagers, but it seems like just yesterday! He was preceded in death by his brothers, David, and Craig Ellsworth. Survived by his loving family brothers, Jack Ellsworth and his wife Lori, Larksville, Michael Ellsworth and his wife Bonnie, New Braunfels, TX, and Eric Ellsworth and his wife Deanna, Larksville, nieces and nephews Amanda, Samantha, Alyvia, Grayson, Mason, Gavin, James McDermott, Cade Ellsworth and Kamarra Ultsh, Katie Zawaski, James and Jessica Mason, Mike Mason, Sarah Hirthler, great niecies and nephews, Brent Ellsworth, Tyler Mason, Kolton Mason, Sophia Mason, Bryce Mason, Rylee Creasy, William Creasy, Maliyah Zawaski, Ari Zawaski, and Longtime friend Stanley Arnold and brother, Robert Bubba Benson A celebration of life will be held in the spring. Funeral arrangements have been entrusted to Edwards & Russin Funeral and Cremation Services Inc. Edwardsville. Online condolences can be made by visiting Mark’s obituary at www.russincares.com
To plant a beautiful memorial tree in memory of Mark Ellsworth, please visit our Tree Store

A Memorial Tree was planted for Mark
We are deeply sorry for your loss ~ the staff at Edwards and Russin Funeral and Cremation Services, Inc
Join in honoring their life - plant a memorial tree
Online Memory & Photo Sharing Event
Online Event
About this Event

Look inside to read what others have shared
Family and friends are coming together online to create a special keepsake. Every memory left on the online obituary will be automatically included in this book.
View Tribute Book
Services for Mark Ellsworth
There are no events scheduled. You can still show your support by planting a tree in memory of Mark Ellsworth.
Plant a tree in memory of Mark

Share Your Memory of
Mark
Upload Your Memory View All Memories
Be the first to upload a memory!
Share A Memory
Plant a Tree