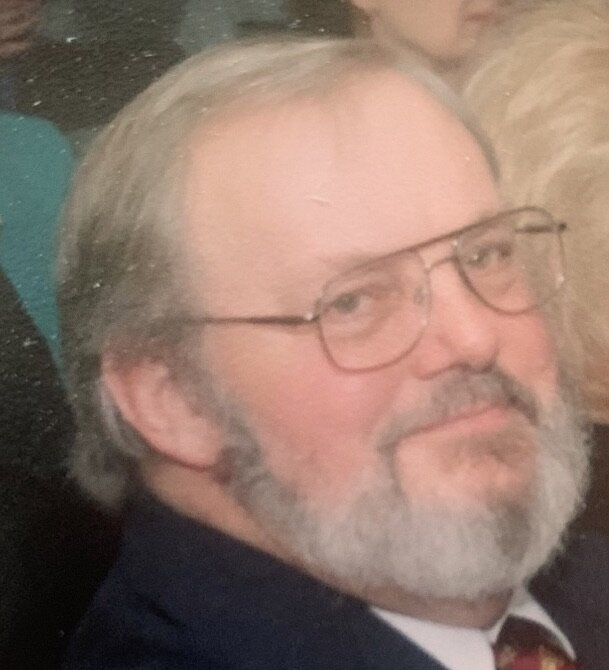 Please share a memory of George to include in a keepsake book for family and friends.
View Tribute Book
George Kapalka,76, of Cenetermoreland passed away June 1, 2022, at Geisinger Wyoming Valley Hospital, Plains. He was born in Wilkes-Barre to the late George and Jean Loveland Kapalka. George attended Wyoming High School. After high school George enlisted in the Army and served during the Vietnam War. He was employed at Tobyhanna Army Depot, prior to opening his used car business G. Kapalka Auto Sales in Luzerne. George attended the Luzerne United Methodist Church and was a member of King David Lodge 1763, Caldwell Consistory, and a former member of the Irem Clown Unit. He enjoyed camping, fishing, and the New York Yankees. Preceding him in death is his sister. He is survived by his wife Mae Spangenberg Kapalka, sons, Shawn, Hugh, Richard, George, step-son, Joseph Pace, 11 grandchildren, and 3 great grandchildren. A private service will be held at the convivence of the family.
To plant a beautiful memorial tree in memory of George Kapalka, please visit our Tree Store

A Memorial Tree was planted for George
We are deeply sorry for your loss ~ the staff at Edwards and Russin Funeral and Cremation Services, Inc
Join in honoring their life - plant a memorial tree
Online Memory & Photo Sharing Event
Online Event
About this Event

Look inside to read what others have shared
Family and friends are coming together online to create a special keepsake. Every memory left on the online obituary will be automatically included in this book.
View Tribute Book
Services for George Kapalka
There are no events scheduled. You can still show your support by planting a tree in memory of George Kapalka.
Plant a tree in memory of George

Share Your Memory of
George
Upload Your Memory View All Memories
Be the first to upload a memory!
Share A Memory
Plant a Tree